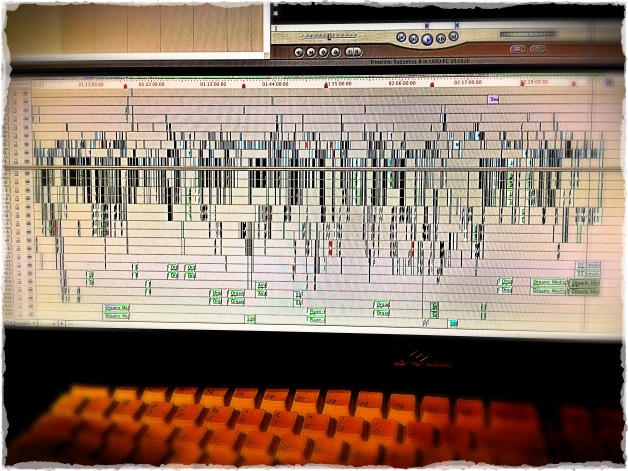 The moment we have been waiting for is quickly approaching. The narrative or story for our film is completely constructed and finally finished! We have 100 minutes of ‘story’ laid down on the timeline. Now comes the work of bringing in all together in a cohesive structure, as well as add the b-roll, wild sound, graphics and proper music. Both V and I are ecstatic that we are finally at this stage! Something I have long waited for since the project began… About 9 years ago.

Last night, to my delight, I just saw the rough final cut of our film, A Force in Nature, that Vishwanand Shetti had just completed after pulling many all night sessions of editing that would usually begin at 10pm the night before and end the following morning at 7am. We’ve reached that critical place my friends! I can say without a doubt that it’s turning out BEAUTIFULLY!

Can you believe it? We’ve been editing for over four years?
It’s also been that long since Anderson Seal and I had shot some of the most beautiful Icelandic scenery this world has to offer (https://vimeo.com/151791661), and meeting the most incredible group of people you could ever hope to meet, the EYFELLS family!
I am both humbled and grateful by the experiences this film and my 11 year friendship with Johann Eyfells have been able to offer me. Both Vishwanand and I acknowledge that the growth and friendship that we both experienced on this film has been deeply profound.
The next stage now is to add graphics, do a final sound mix, find the right music, and do some color correcting, and start shopping it around and exhibiting it. We would like to welcome my dear friend Gary Walker to the fold as he will be doing some of his post-production magic on our film. He was nominated for an Emmy for Outstanding Individual Achievement in a Craft: Graphic Design for his work on The Eyes of Me. 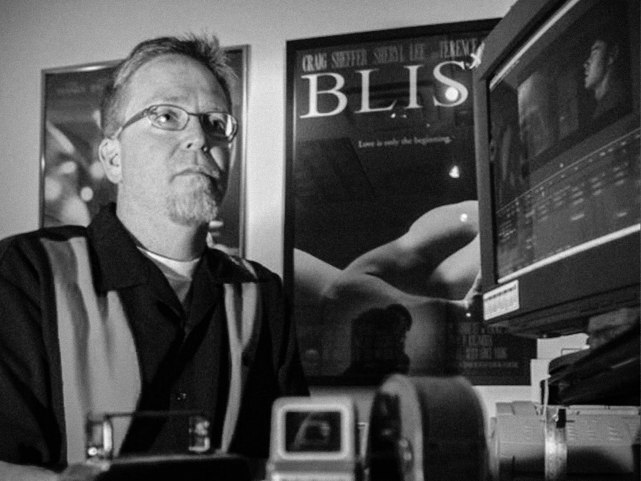 A FORCE in NATURE is a film that celebrates the artist spirit that makes the impossible seem possible. Johann Eyfells embodies that human spirit that emboldens us to face our fears of the unknown and become more than what we perceive of ourselves. Jóhann is certainly not Cervantes’ tragic and defeated character of Don Quixote, Man of La Mancha, but rather the true hero that fought all of his monsters and won!

Together Vishwanand Shetti and I are very proud of what we were able to accomplish with this film, and we could not have done without you and the support you have all shown us!

Five years of editing is coming to a close. I’ve spent every spare moment of my 30’s studying every interview and allowing the process of Johann Eyfells to become part of our process. 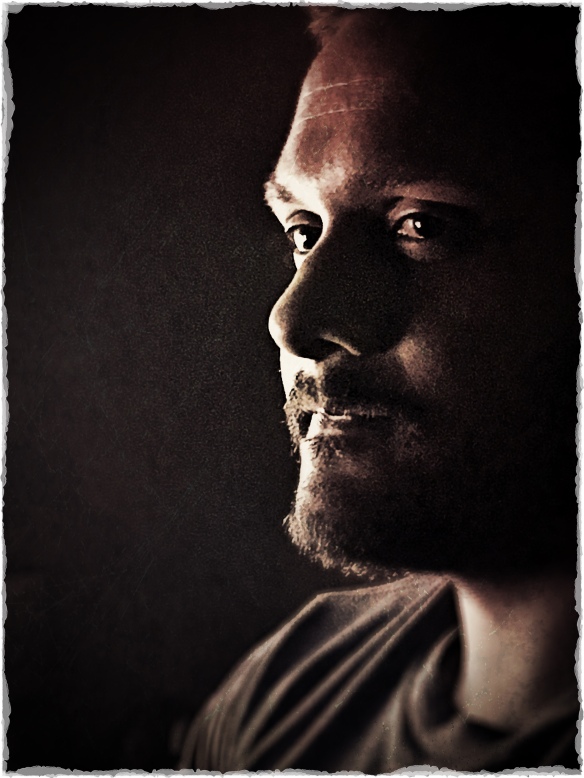 Funny thing is I only personally met this 93 year old sculptor for maybe the 4th or 5th time in all these years last week, yet he has become a very influential person in my life after the tens of thousands of hours I’ve spent working with the hundreds of hours that the director, Hayden Maisoneuve Yates, has captured over the past 10 years. Looking forward to sharing these ~90 mins real soon. 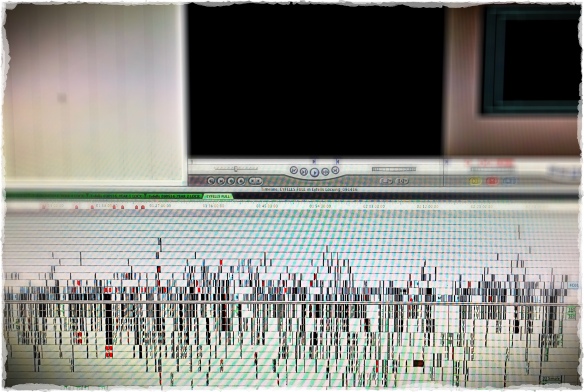 We just submitted our film to both the Sundance Film Festival and SXSW, which means we have really finished! It’s taking a little time for this to sink in. From this point on the film will take a life of its own. Both Vishwanand and I are exulted at the the idea that we now can see the kind of life that this beautiful film will take. Be sure to keep updated on the day to day events on our Facebook page