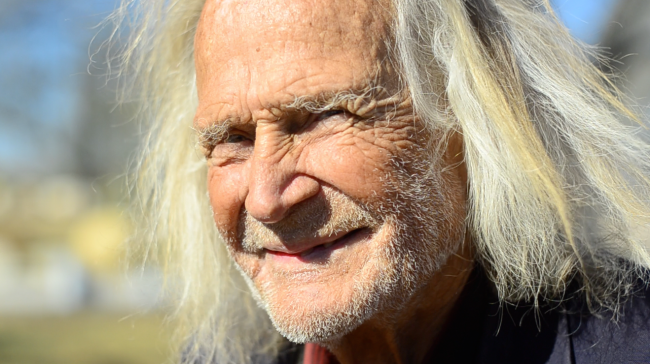 Our Problem:  The Unconscious versus the Conscious. All great activities escape consciousness.

“I assume it is a fundamental trait of human nature to desire an explanation when faced with something unknowable, or in other words to be comforted by something that can “only” be sensed. As an abstract artist in the modernist tradition, I generally shy away from trying to explain the “unknowable” that belongs to the eternal nature of all things. On the other hand, I am always more willing to make an attempt at unraveling the categories of an infinitely active beginning-less and ending-less continuum, which is always implicitly present in all creative manifestations. Additionally, and perhaps more fundamentally, I would also be more than willing to attempt to unravel and elucidate the infinite ability of “our” creative unconsciousness to reach beyond anthropomorphic concepts of symptoms and symbols, and thus try to penetrate into the obscure conceptual categories of the unconsciousness itself.

The driving force and the only unifying factor behind all of the investigative endeavors as articulated above can be made more specific by the employment of the all-inclusive, yet radically dualistic and ambivalent term: “operational necessity.”

The reader will most likely recognize the term from the vernacular of industrial or military strategies, yet this expression has a much more immediate and radically different dynamic application in the domains of philosophy and art, the two domains where our use of the phrase, “operational necessity” exemplifies a momentary rejection of all established values. If we imagine two unequal and irreducible forces, one dominant and the other dominated in close proximity to one another, then what we witness at the very moment when they enter into a relationship is a necessary formation of a whole or an absolute birth of an “event” which cannot be scientifically verified. It is only to be observed and perhaps described. Thus our “operational necessity” serves no established patterns and is of the kind that contains no known causes (no know “WHYs”). This enigmatic, yet super-positive version of our quarry contains, however, a totally fresh “uncreated” and an almost esoteric essence or a will, which appears or turns out to be necessarily constituted by two irreducible halves, Chaos and Circular Motion, where oppositions do not exist. Thus our quarry becomes the “embodiment” of the impossibility of the existence of “absolute” wholes, but exemplifies instead, the ceaseless and absolute genesis of something. Again our “operational necessity” must thus be recognized as the thought of pure becoming a momentary creation and a chance occurrence. A specific yet unbiased “example” would be “THE THROW OF THE DICE.”

Similarly, the multiple phenomenon which I call “Singularicity” exists as a unique whole or being of sensation that cannot be measured or compared. It can only be sensed. It is the kind of complex unity that ideally would exemplify the union of life and thought, sometimes referred to as a “pre-Socratic unity.”

This is the essence of art. It can only be affirmed as a necessity of chance (i.e. as a creative thought). What occurs in the innermost nature of my mind as I imagine eternity or infinity is the concept of the (new) positive version of “operational necessity”, i.e. only the affirmative and positive kind as articulated above. I have no choice but to act in light of this joyful and profound event. Thus, I am attempting to express through my work infinity joyously announcing itself. Poets and great composers of music are pioneers in similar pursuits, and I would go as far as to say that this mode of being could become a universal human quest, entirely momentary and positive.

In reference to my work, the reader inevitably will be aware of a physical rupture of a continuum as is clearly evidenced by my spirals and even more so in my dissected cubes and rocks. And it is surely the space in-between that becomes a domain of revelations and that will elevate our perceptions. I strive to evoke a sense of an eternity of aesthetic invisibility into my pieces. It is my hope that this infinitely repeated aesthetic “something” is there as surely as are the support structures and the pedestals that I build to support each piece.

All authentic aesthetic feelings that are affected by a work of art must, ideally gain their tone meaning as the magnificent gifts from outside that I strive to portray. Much rewardingly, I have had people look at my work and tell me positive things I could never have anticipated. Occasionally, I have been elated beyond measure by some viewers’ reactions to an art piece I created, and of course, I have been moved in similar ways by the work of my fellow artists on numerous occasions.

Does “exterior reality” sometimes feel like we are in somebody’s movie? Do you “almost” hear and see the unknowable script echoing in and passing through your head as you keep wondering what existence might conceivably be about? Does the unknowable leave you unsettled, feeling incomplete and skeptical? Don’t despair…confronting the unknowable is the concrete form of the human condition, and we must have total faith in and embrace this feeling of radical ambivalence, because it initiates the necessity of our faith in the world and that which becomes the fundamental source and cause of everything, a sort of a “womb” of absolute genesis or that which I call “only a birth”. It exists as the entirely momentary fact of living or the glittering “Being” of the flash of eternity. It is the inside of the inside, a version of infinity that wants to show itself. That is the “durational” movie you and I are in; a movie that is the highest functionary of what IS – a power that has the ability to instill in us as deviations/spirals, again, or eternally “once more”, faith in the world, and only new faith in living can re-join us to the movies’ script: “our” seeing, “our” hearing, “our” feeling, “our” loving, “our” creating, etc, etc. Embrace it! We (as dispersed absences of the origin) call it “Receptualism”. Welcome it!” 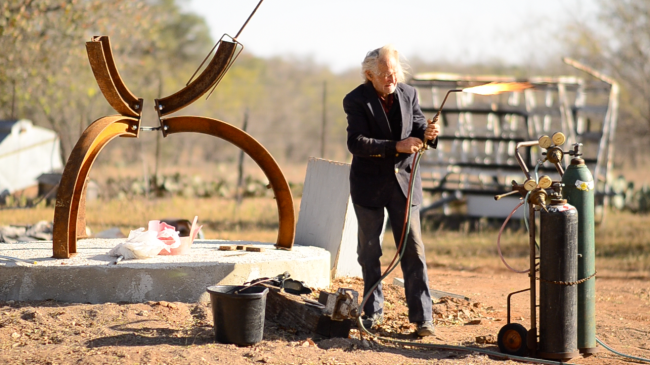